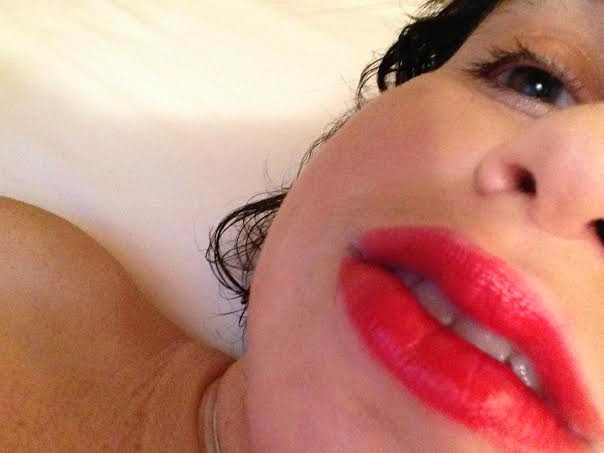 La petite mort, French for "the little death", is an idiom and euphemism for orgasm. This term has generally been interpreted to describe the post-orgasmic state of unconsciousness that some people have after having some sexual experiences. 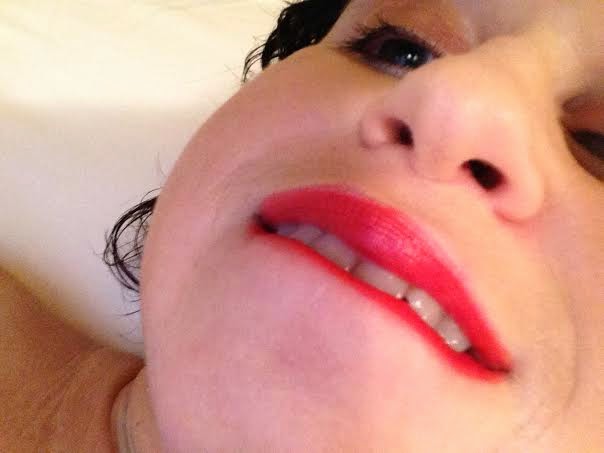 More widely, it can refer to the spiritual release that comes with orgasm or to a short period of melancholy or transcendence as a result of the expenditure of the "life force," the feeling which is caused by the release of oxytocin in the brain after the occurrence of orgasm. Literary critic Roland Barthes spoke of la petite mort as the chief objective of reading literature. He metaphorically used the concept to describe the feeling one should get when experiencing any great literature. 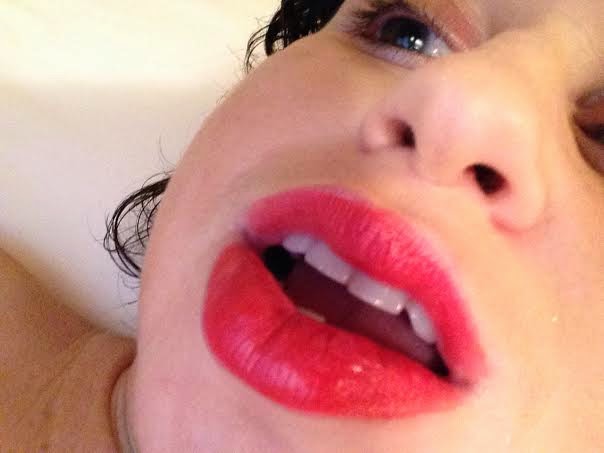 Posted by anonymous at 1:01 PM

Email ThisBlogThis!Share to TwitterShare to FacebookShare to Pinterest
Labels: orgasm